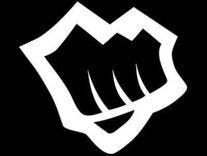 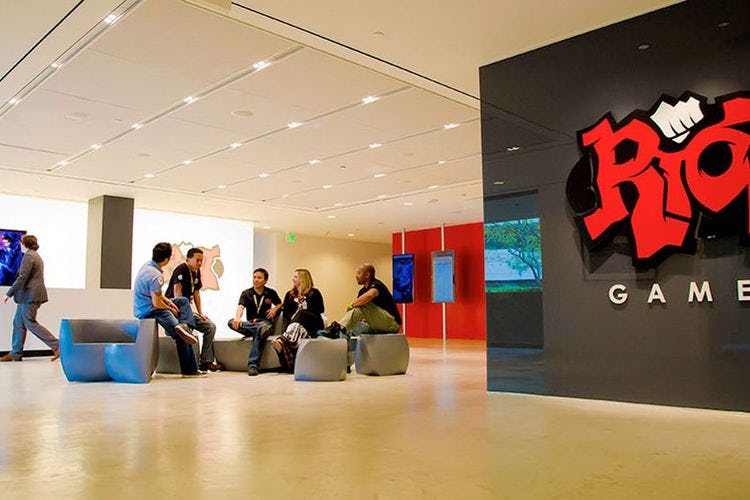 As Counsel (Music), reporting to the Associate General Counsel, you'll support Riot on all areas of music law, from drafting agreements and counseling the business. You'll help the team keep its finger on the pulse of the changing legal landscape, and help Riot navigate any potential landmines across many of Riot's jurisdictions.
Responsibilities

Riot has a focus on work/life balance, shown by our open paid time off policy, in addition to other perks such as flexible work schedules. We offer medical, dental, and life insurance, parental leave for you, your spouse/domestic partner and children, and a 401k with company match. Check out our benefits pages for more information.

Riot Games was founded in 2006 to change the way video games are developed, published, and supported for players. In 2009, Riot released its debut title, League of Legends, to worldwide acclaim. League has gone on to be the most-played PC game in the world and a key driver of the explosive growth of esports. Players are the foundation of Riot's community and it’s for them that Riot continues to evolve the League experience, in-game and beyond. Founded by Brandon Beck and Marc Merrill, Riot is headquartered in Los Angeles, California, and has 2,500+ Rioters in 20+ offices worldwide. Riot has been featured on numerous lists including Fortune’s “100 Best Companies to Work For,” “25 Best Companies to Work in Technology,” “100 Best Workplaces for Millennials,” and “50 Best Workplaces for Flexibility.” Riot Games recruiters will never ask for money, request sensitive information, or conduct interviews through messenger. You can learn more about Riot’s interview process here: https://www.riotgames.com/en/work-with-us/interviewing-at-riot/interview-process